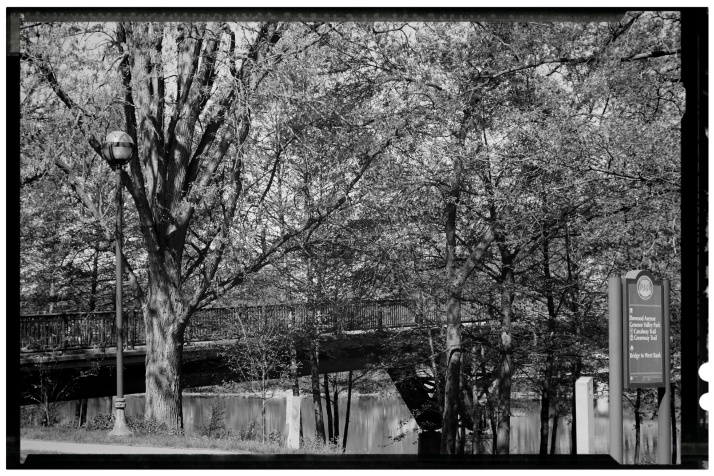 I realize it has been over a week and a half since my last post.  Since I am too tired to muster the energy for a proper post, I thought I’d leave you with a short story — a dream, really.

I promise to be back soon.  School ended for the boys on Thursday after 4 half-day sessions.  And the weekend was filled with their soccer games and errands in 90+ degree temperatures.  I thought being out in the heat  and hot sun all weekend would tire them out, but it’s actually me who seems to be having trouble!

Thanks for understanding.  I’ll “see” you soon…

Nina awoke in a panic.  She had been up well into the early morning hours again.  The last time she recalled looking at the clock, the bright blue numbers read 5:13 a.m.  She remembered getting up to go to the bathroom — again — and that was it.  She must have fallen asleep soon afterward.

More often than not, this was about the time when her eyes would finally close for the last time each night.  She was in pain all day, but the nights were in a class by themselves.  It was as if she kept herself so busy throughout the day that she managed to distract herself from what her body was feeling.  But at night there were no distractions.  It was just her body and her thoughts.

When sleep finally came, it was a deep sleep.  The kind that encourages dreaming.  She didn’t usually remember her dreams.  She was okay with this because there had been times in her life when her dreams had come true — and they were never the “good” dreams.

She thought of this as she remembered the dream she’d just had.  When she slept that morning, she found herself running from an assailant wearing a dark sweatshirt and black sneakers.  She was out of breath and panting as he came upon her.  He had the same shape as her husband and the same dark hair.  She couldn’t see his face.  But his scent was familiar.

She saw something shiny in his hand.  It caught the light from the streetlamp just right.  She recognized the object now.  It was a long kitchen knife.

Panic set in as she tried to run faster.  But it was too late.  He grabbed her from behind.  She tried to scream.  Tried and tried.  But no sound emerged.

She was still straining to scream when she woke suddenly.  Her heart was racing.  She was dripping with sweat and shivering because she was so wet that she was cold.  It had seemed so real.  And even in her groggy state she realized that she’d had this “dream” many times before.

She rolled onto her back and saw her husband’s dark eyes staring at her with a look of disdain.

She apologized and started to tell him that she was having a nightmare.  He cut her off and said he knew this because she was whimpering and saying “No” in her sleep.

She said “Sorry” again, but he didn’t care.  He never cared.

When Maroon 5’s “Love Somebody” interrupted her pathetic apology, she was glad.  It was 7:30.  Time to get the kids ready for school.  Time to put her game face on.

Her husband rolled over, positioning his back to her.  She caught a whiff of his musky odor.  And it was then that she recognized the scent from her dream… 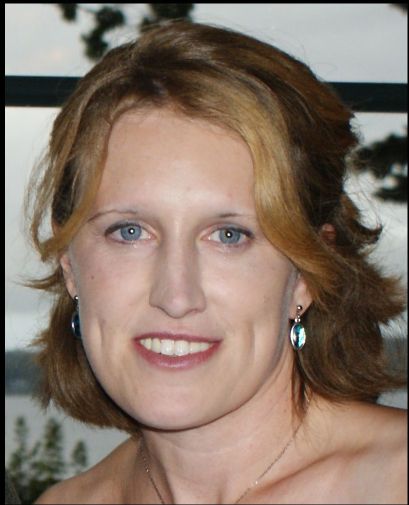 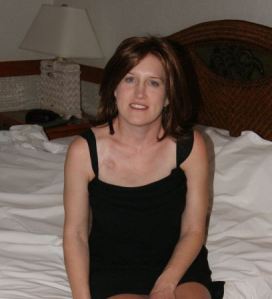 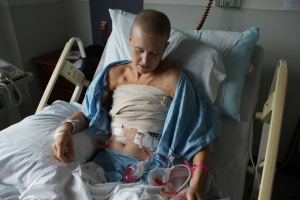 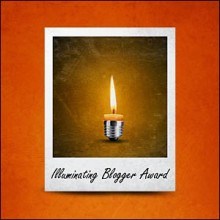